This search form uses an instant search feature. As you type, search results will appear automatically below the search field. When you've entered you desired search terms use tab to navigate through the available results and hit enter to open the selected page or document.
4th Grade Physical Education Fun
District
Monday, October 28, 2019

Blue 42! Gold 17!  Hut, hut HIKE! Hilltop's 4th graders are finishing up their football unit with Mr. Coviello, Mr. Slattery and Mrs. Magenheimer. During this unit, students focused on proper form when throwing the football as well as and catching it. Students began by practicing throwing to a stationary and soon progressed to reach a moving target.  The same progression was seen with catching from a stationary and moving position. The students played games such as Quarterback Rescue and Ultimate Football to give them more game-realistic opportunities. Understanding the primary positions and how communication between the quarterback and their receivers is vital for success were a major focus.  Hilltop's athletes learned about the quarterback position and how they are in charge of moving the football around the field. They also learned about the wide receiver position and how they run routes in order to get open to receive the ball. Students did ran many routes including the hook, slant and post routes. All students had opportunities to be the quarterback and call the plays while the wide receivers ran them. We hope this unit will give them a better understanding of football games on Saturdays and Sundays! 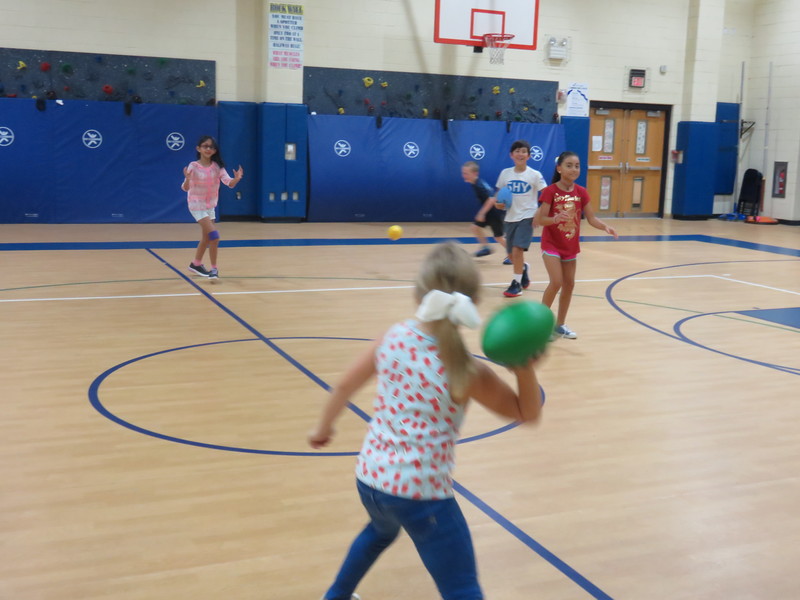 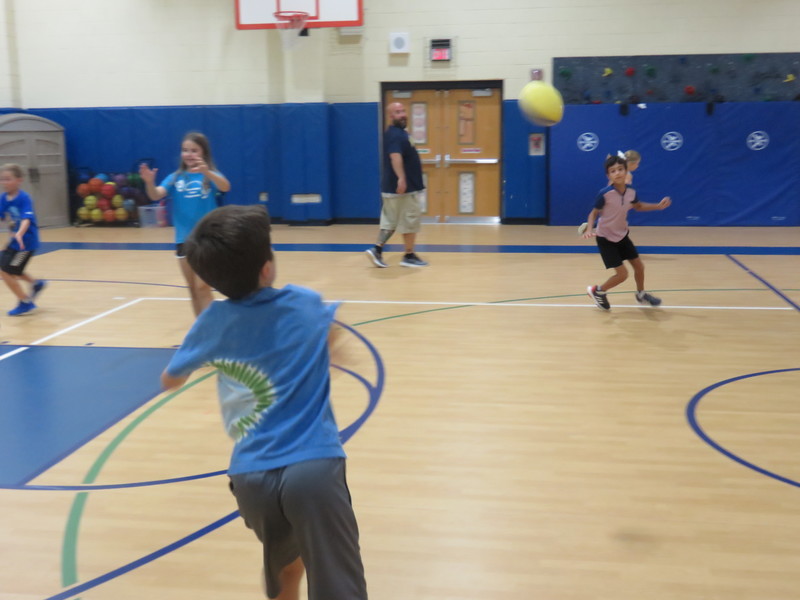