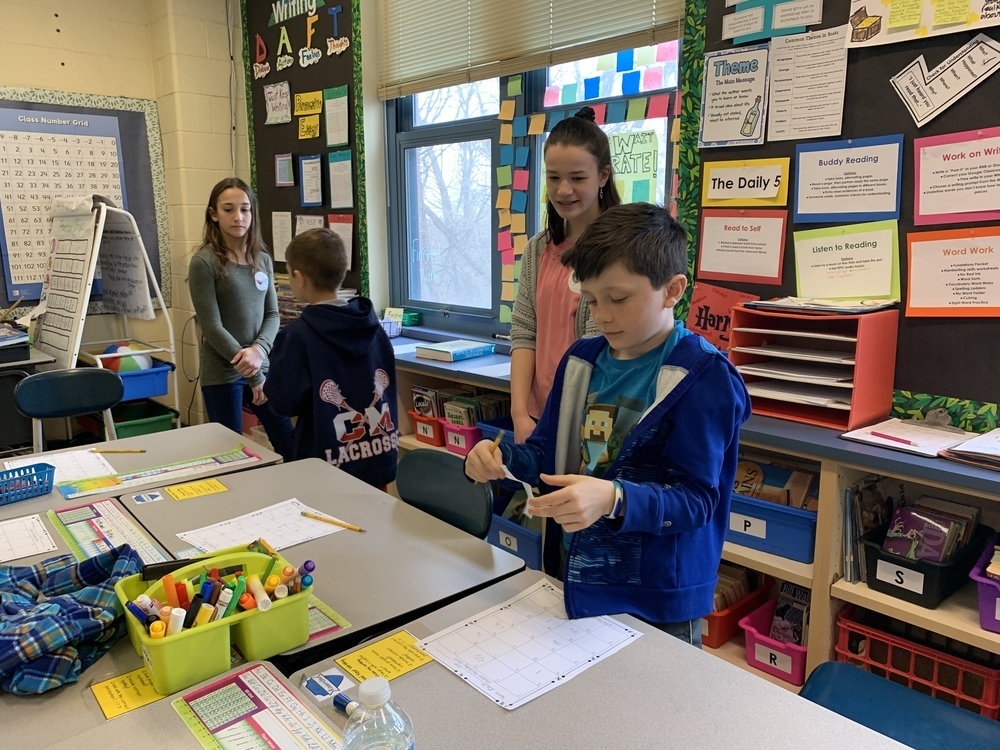 Each year, the students in Miss Huang's Accelerated Math class learn about quadratic functions. They master everything there is to know about quadratic functions in Algebra 1: graphing, characteristics that make quadratics a league of their own, and methods to solve parabolas for where they intersect the x-axis. The seventh graders prepare by making connections to parabolas in real life and using technology like Desmos in conjunction with quadratics to "predict" the future. Once they have mastered it all, they then become the teachers, so that it is "so simple that a child could do it." 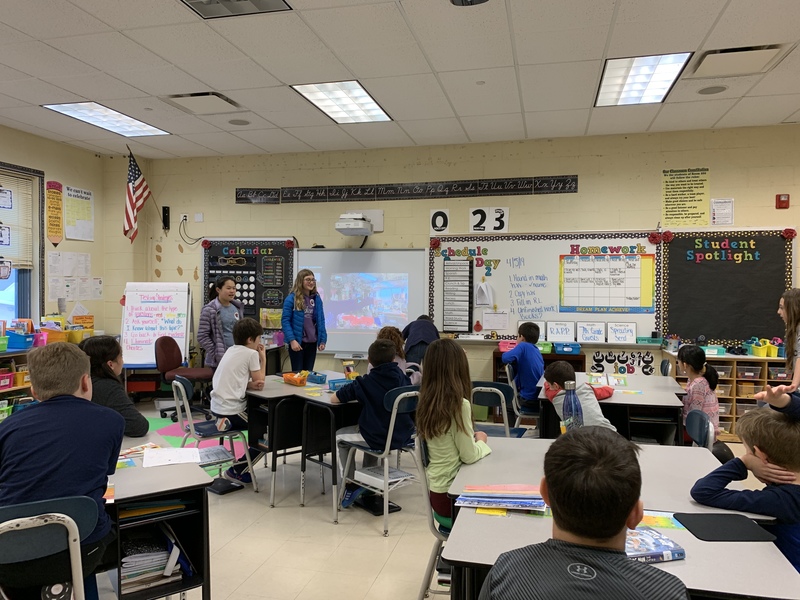 In the past, Accelerated Math students made storybooks about the real-life connections to parabolas and incorporated ELA skills and content knowledge like a third-grader friendly plot with exposition, rising action, climax, falling action, and resolution. This year, they put their multi-media skills to the test by creating videos that incorporated graphs of the parabolas they encountered around Mountain View. Seventh graders spent a week planning, filming, and editing.

On the Friday after spring break, the seventh graders made the trip from Mountain View to Hilltop and played their videos and reviewed basic information with the third graders, like what positive and negative parabolas look like. They then tested their knowledge by asking them to find parabolas around their own third grade classrooms. Everything culminated with a fun egg hunt, in which third graders searched for a hidden egg with a rounding to the nearest quarter inch problem which they solved, then replaced in the egg and re-hid somewhere else in the classroom. The seventh graders circulated and assisted third graders with any math questions they had.

Miss Huang looks forward to making this annual trip to visit the third grade, and is so grateful that Mendham Boro makes this possible each and every year. 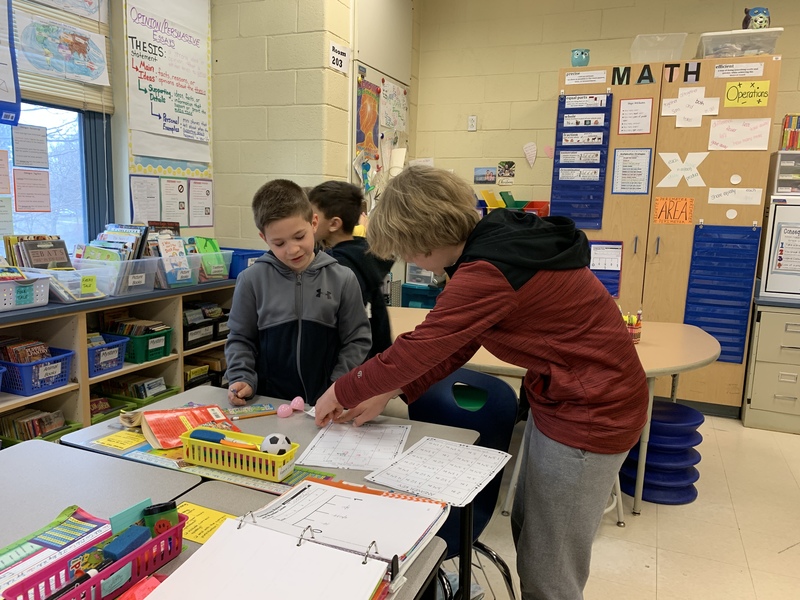